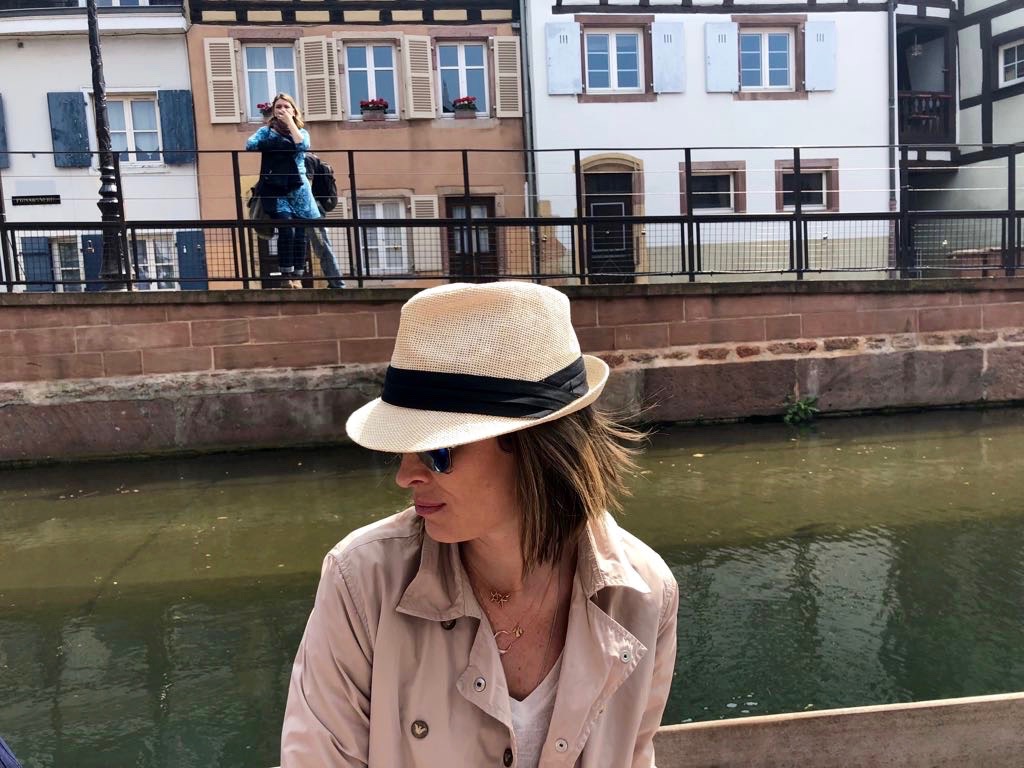 I was keeping diary, prepare surveys, write poetry, draw cartoons and archive what I have found on those nice days when we do not have mobile phones, no social media.

And travel all around the world…

At that age all those were dreams even beyond dream, it was impossible.

I grow up, I studied, I started work at an early age. I’m still working. I start to go to the matches. I’ve gone almost every match; in and out of İstanbul for years. I’m bit of tired now, I am choosing the matches now.

By the way, I become a member of Galatasaray FC

I voted for when it was decided to rent the Galatasaray Island.

I made sports writers in Fotomac, Tercüman and Bugün newspapers.

I can not say that I have traveled all around the world but I see a lot of places. In fact, I could have seen more places, if I had not been a go-go 10 times to places where I like.

When the journeys become too many and started to forget, I decided to write blogs.

I traveled a bit with family, with lots of friends and much more alone…I writing about travels that I usually go to for vacation. I also go to language education. My match’s article, become a food trip mostly.

I keep a note for myself and I try to give clues to people who goes to that places.

So you’ll understand my website is my next generation diary. So, if I am a drag-language, I am sorry, its my sincere with myself….

Made with in World.